In The News This Week: Fear About Zika

And You Thought Zika Was Only In Brazil….

WebMD shares the story the doctors who linked the Zika virus to microcephaly.

via Zika and Microcephaly: How Doctors Made the Link

The Centers for Disease Control and Prevention is involved on nearly every front, from diagnostics to the study of a possible link to microcephaly and Guillain-Barre syndrome.

via CDC Sees Major Challenges Ahead In The Fight Against Zika

Given the Zika virus outbreak, the International Olympic Committee needs to either move the 2016 Rio Olympic Games, postpone them, or cancel them. Prevention is the best course in the face of a serious threat to humanity. 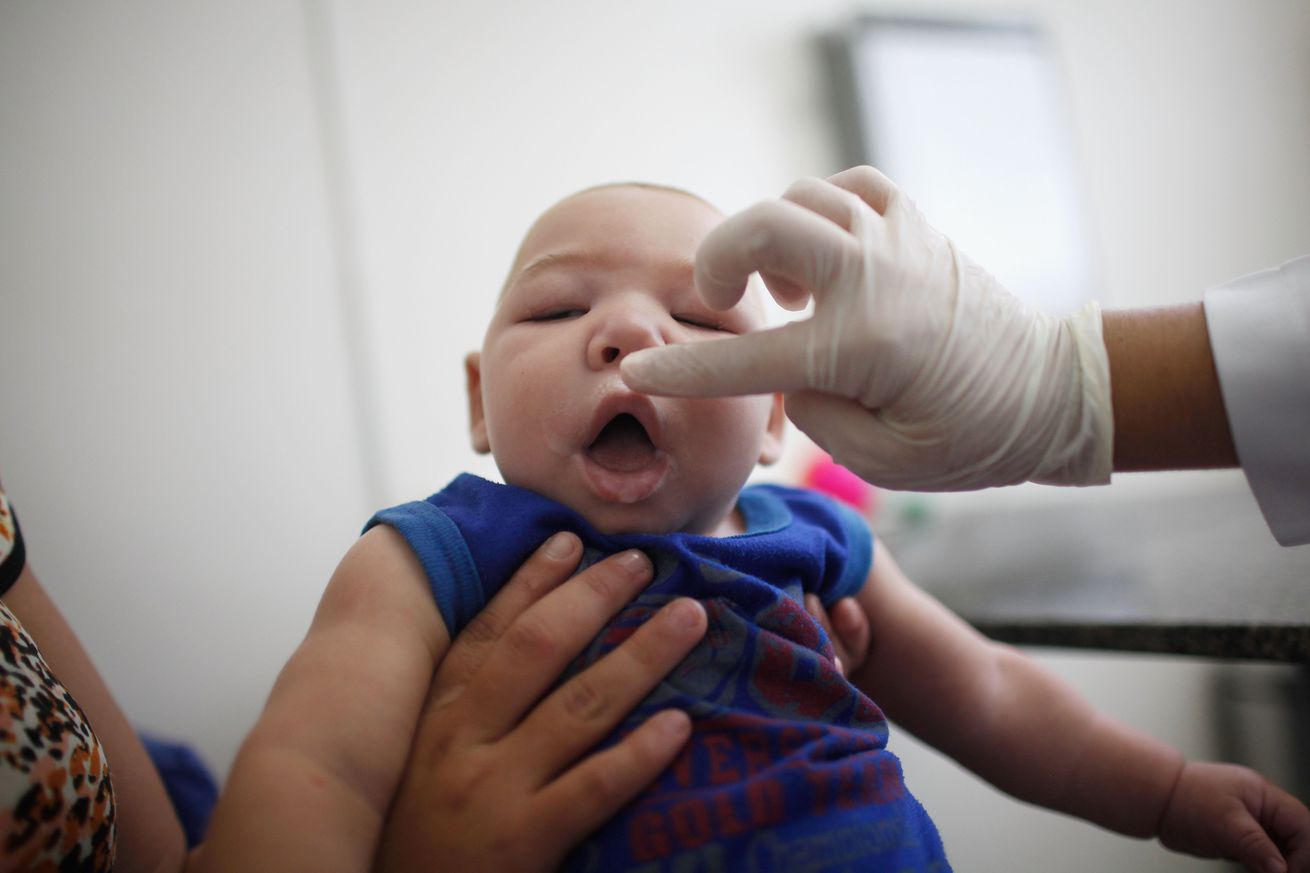 Health officials in Texas have confirmed the first case of Zika virus transmission in the US, and are pointing to sexual transmission as the culprit. The Dallas County Health and Human Services said in a release that the patient engaged in sexual contact with an infected individual who had recently traveled to a country where the Zika virus is spreading. The CDC tells The Verge that it has confirmed the patient is infected with the Zika virus, but that the agency has not confirmed the method of transmission. County officials say there are no reports of the virus being locally transmitted by mosquitoes.

While the CDC is not yet confirming sexual transmission, it is warning people of the possibility. “Based on what we know now, the best…

via First US case of Zika virus infection was sexually transmitted, officials say

Just as we were compiling this post for you, one of our colleagues found numerous articles on Zika this week posted in what we thought was an unusual place, Gizmodo. Check these out:

And, lastly, WebMD sent out an email filled with Zika information.

Do you know if your health insurer would cover you in the event you contract Zika?

If you are concerned and you need help, please call our experts at 877.789.5831 and we’ll be happy to help you understand your policy as it relates to a Zika outbreak or any other health concern you may have.